Skip to main content
Updated 6/29/2020: Charles Creative remains open and observant of "Social Distancing" for routine and emergency work, most done remotely anyway. Please be safe out there, and wear a mask.
x 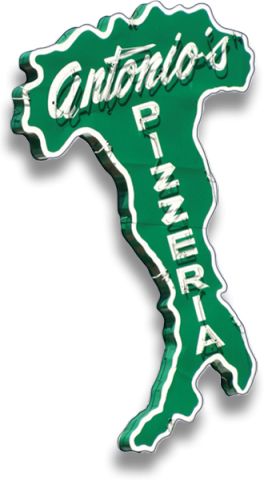 Ah, wow. A lot going on these days. Several websites currently in development, including the new site for Antonio's - the beginning of which we launched in early December. We have a number of other projects going on that fall generally in the "web services" category: some email campaigns, adwords and meta-tagging, a security and database engagement, miscellaneous fixes, and a good deal of graphic design. More exciting still (for me anyway) we've got some more big projects in the works. We're pounding the pavement with a new pitch deck for Tunes Alive. We've continued to develop our interview series, and made some improvements to the application. Our goal for Tunes Alive the new year is to raise funds to build a bigger development team, and launch a bunch of new tools for musicians, vendors and entrepreneurs in the music space. I have two other projects coming out of the queue and into production in 2014. It's too early to announce anything, but it's happening and I'm excited because they'll be awesome. Happy New Year Folks!
-Jeff

"We treat every engagement as a strategy consultation. Our expertise is in building systems to meet the challenges of your competitive environment. I guarantee superior results and professionalism that will benefit you and your organization."
-Jeff Sites, founder